Well, the season finally came to an end. As all good things have to. But this time it was different. You know the feeling when you have reached a goal, performed well, accomplished a goal. That feeling.
This season we met a lot of new friends, we went to a lot of nice places, learned tons of new tactics and techniques. And we caught hundreds of trouts. Really.
So when we sat there in the car, heading home after this season’s last sea trout fishing day, we were smiling. Satisfied. It probably won’t last long, but that’s the way it felt.
Next up is a weekend trip to Öland, south east of Sweden. The trout around Öland is bigger than on the west coast so we are all in for a new personal best. We will try to post some updates from there. Stay tuned. 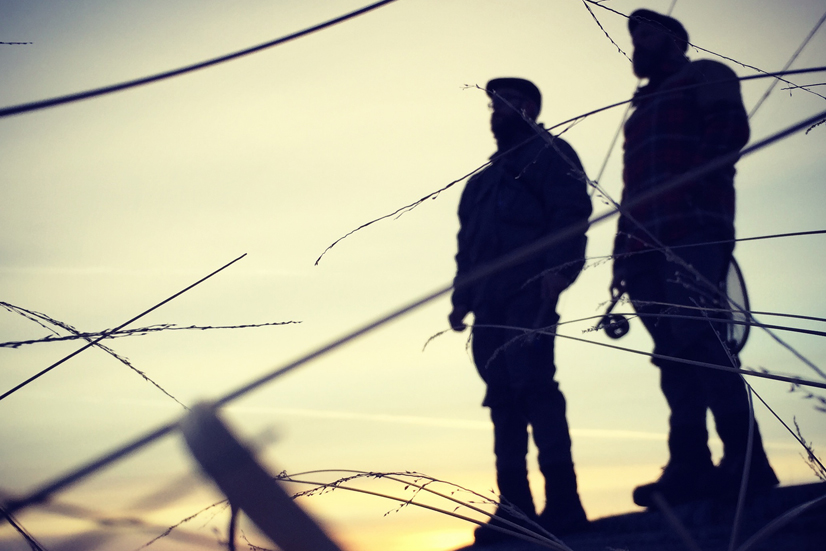 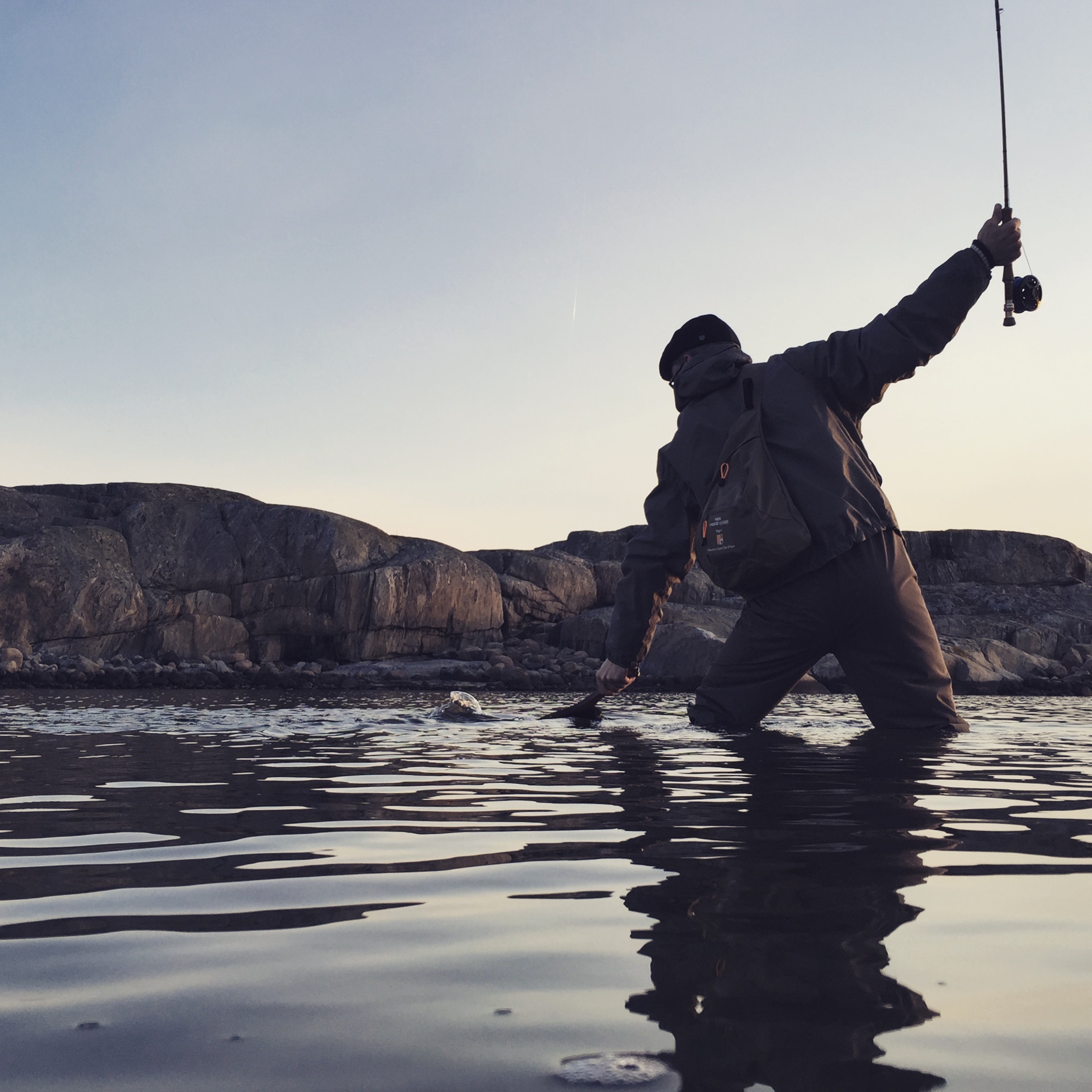 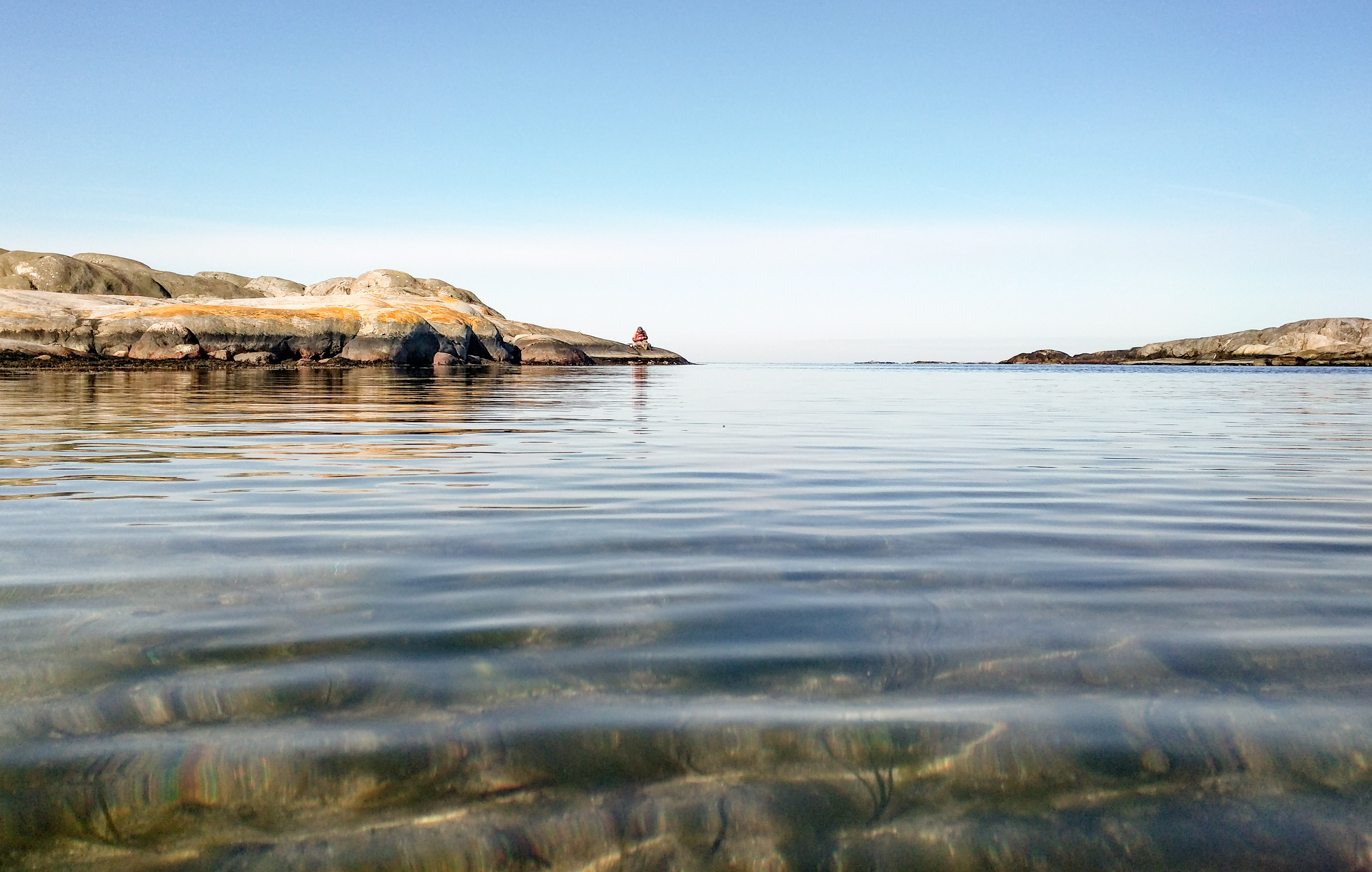 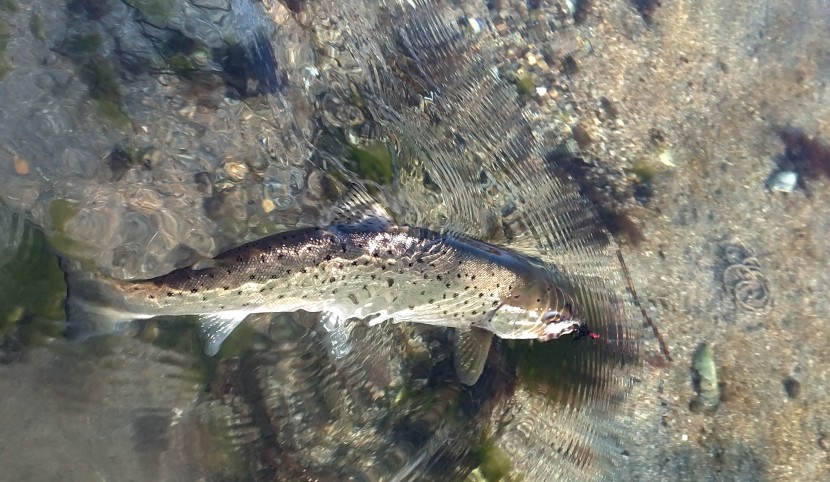 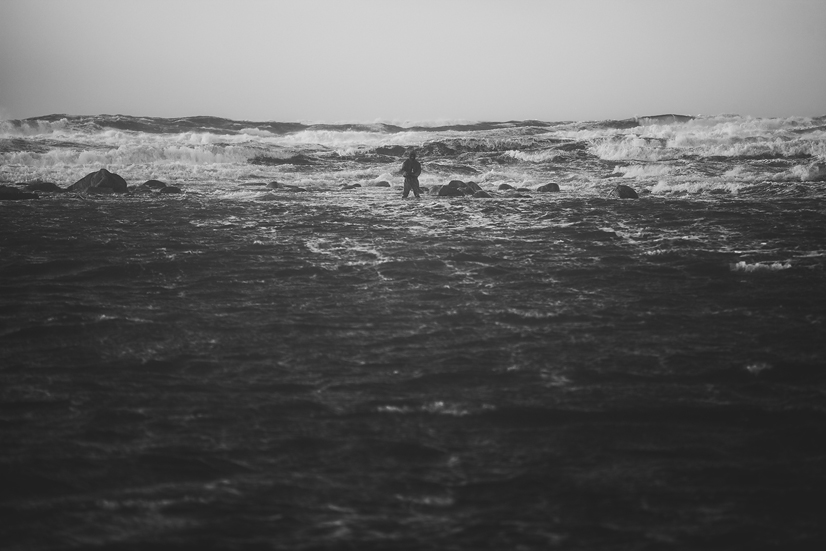 When you plan a fishing trip in advance and mark the days in the calendar, you probably don’t have a clue what the weather will be like. Sometimes it’s nice, sometimes it’s not. And sometimes there’s a storm. 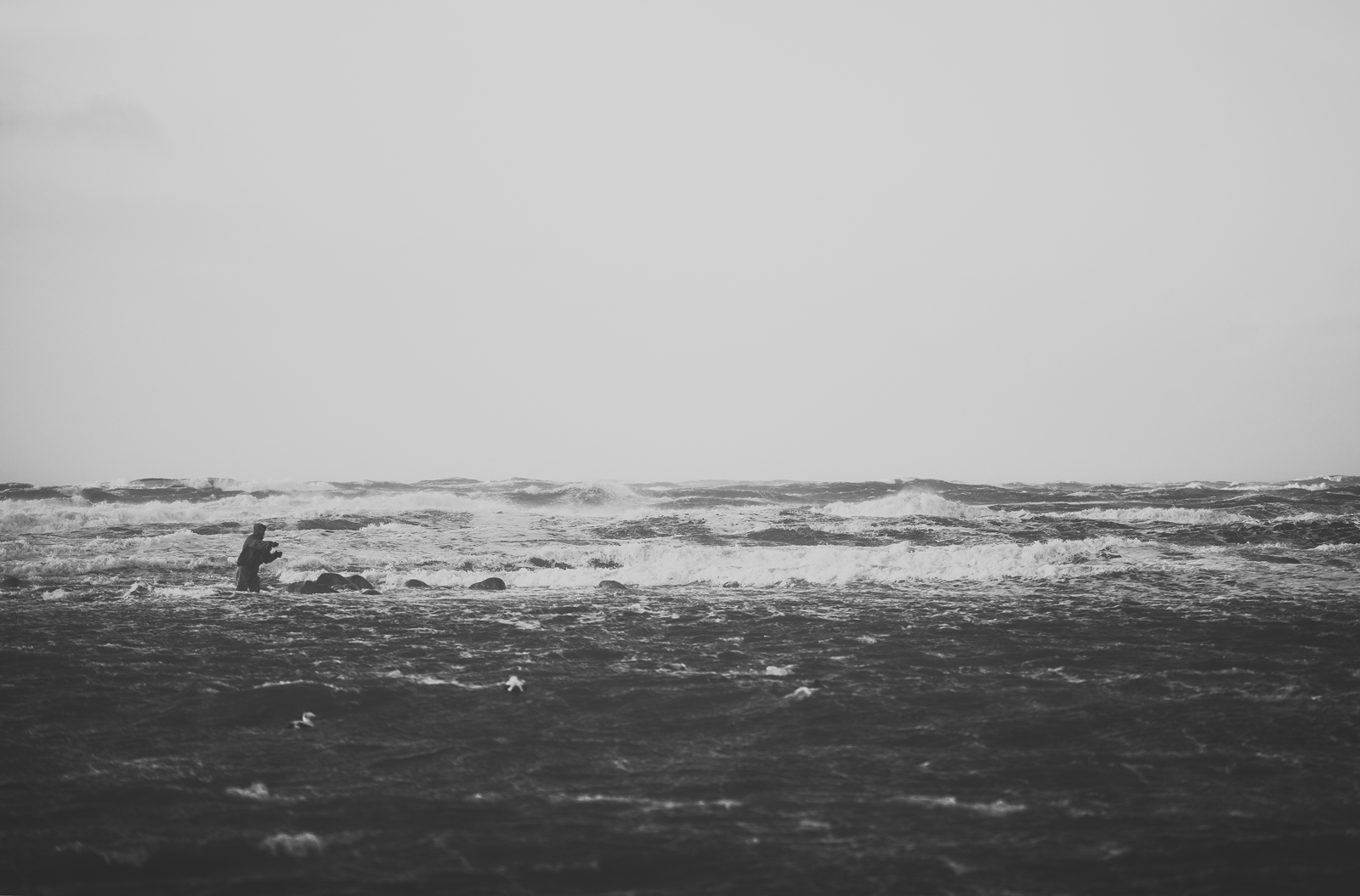 This was our third trip to Lerhamn. Or the fourth. Either way, we had never caught fish in this place. But it looks and feels really good so we ended up here again. Orrbeck & Westler, featuring Zlatan. And again we catch nothing. Zero. Not even Zlatan scored here. 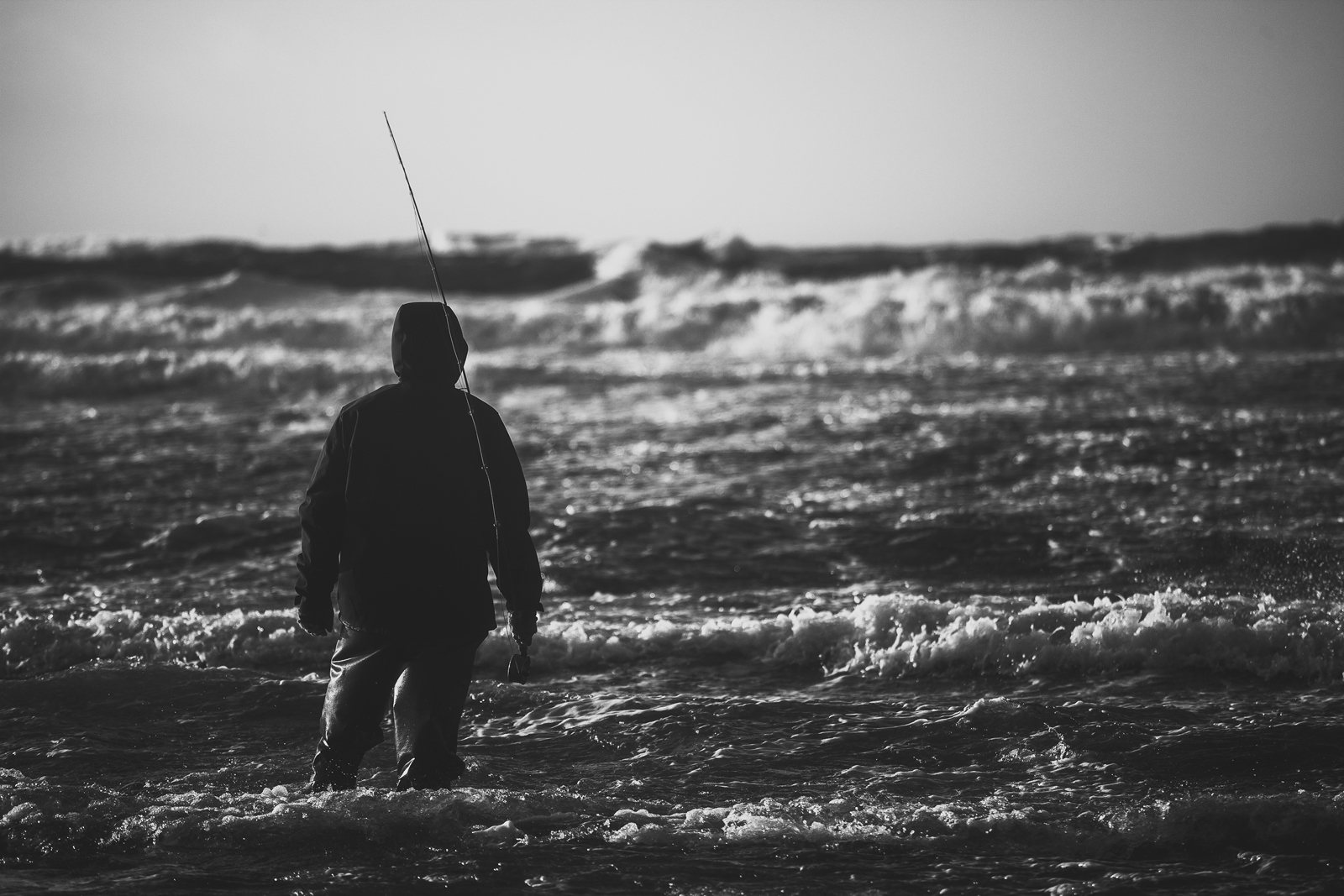 Usually when you catch nothing you try to come up with a cause. This time it was the wind. Obviously. All the other parameters were fine. 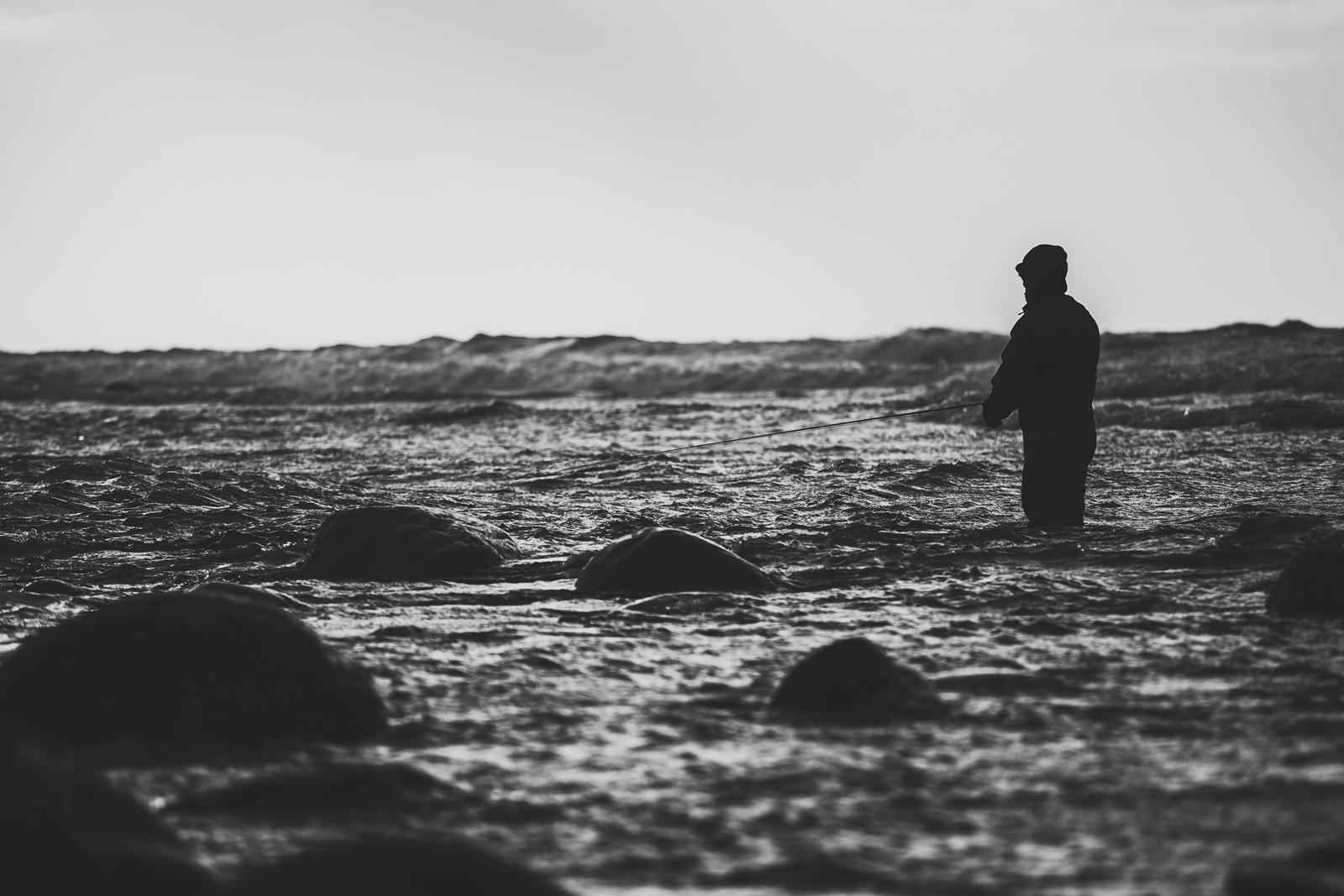 With some hesitation we waded out in the rough sea. Luckily the waves were breaking by the shallow bank just outside of the stone shore. But it surely wasn’t a walk in the park. And when we once in a while made a decent cast, a wave flushed the line on to land. The few casts we made that could have resulted in a fish got caught in all the drifting seaweeds. Marabougrisen will have to wait for it’s glory. 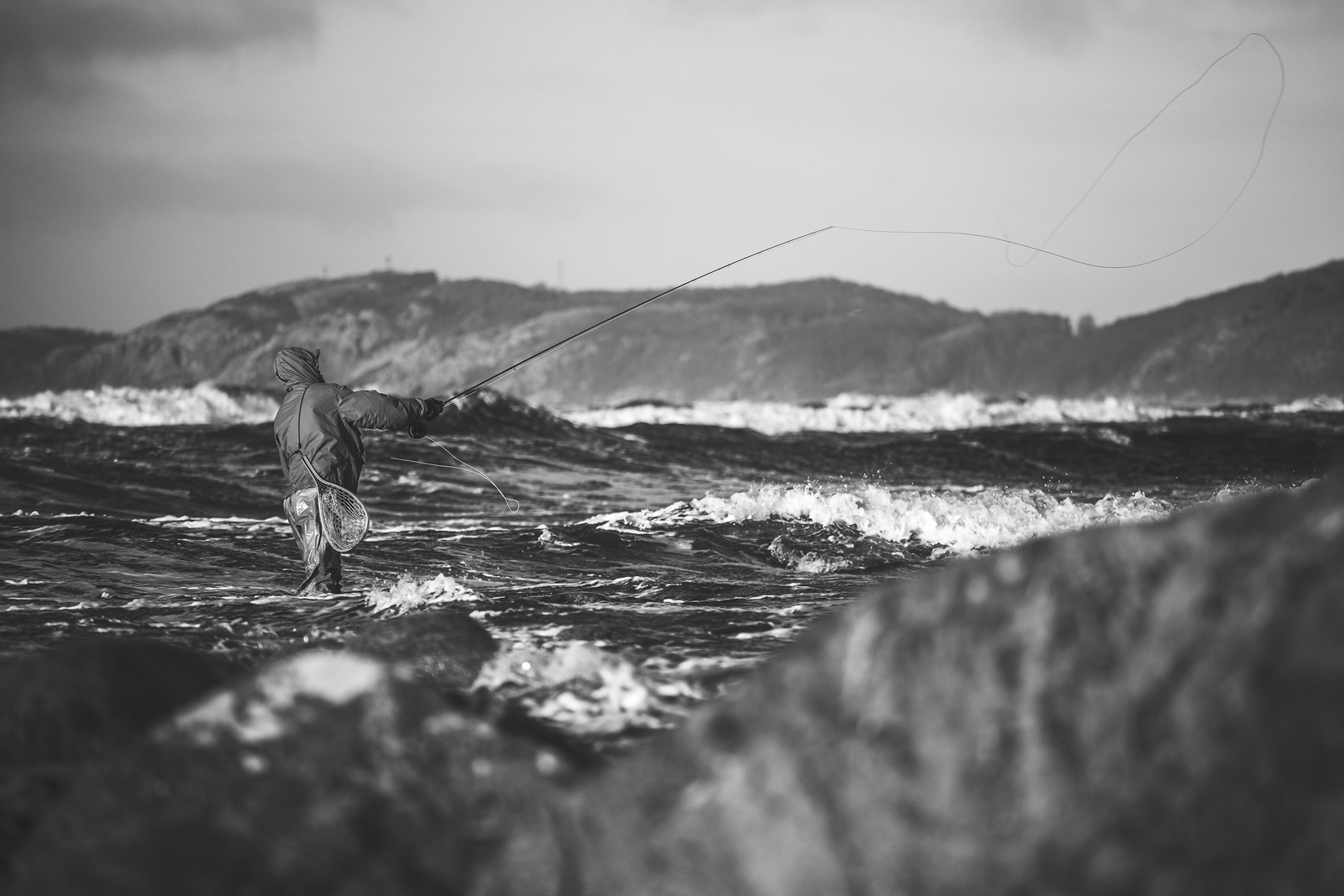 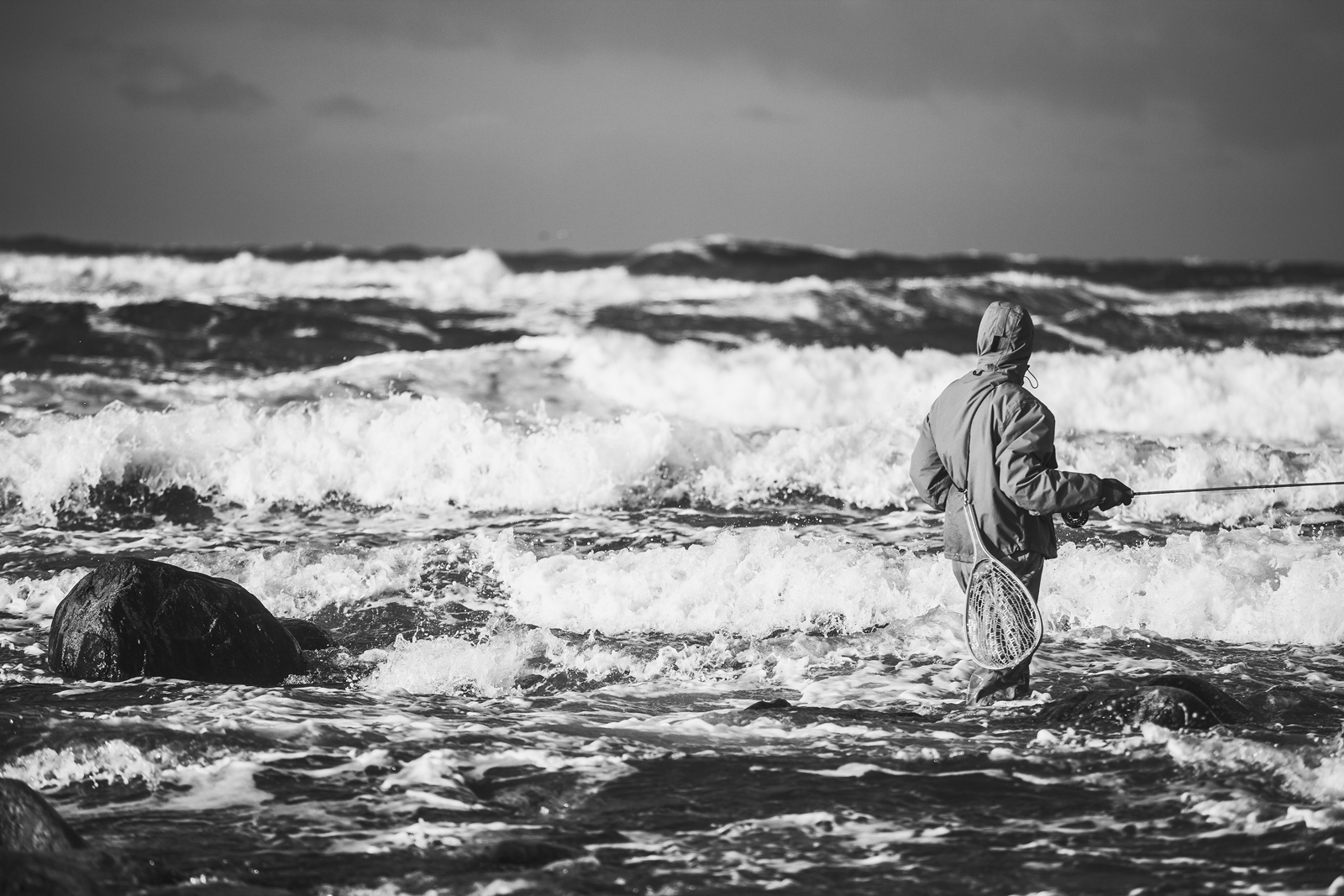 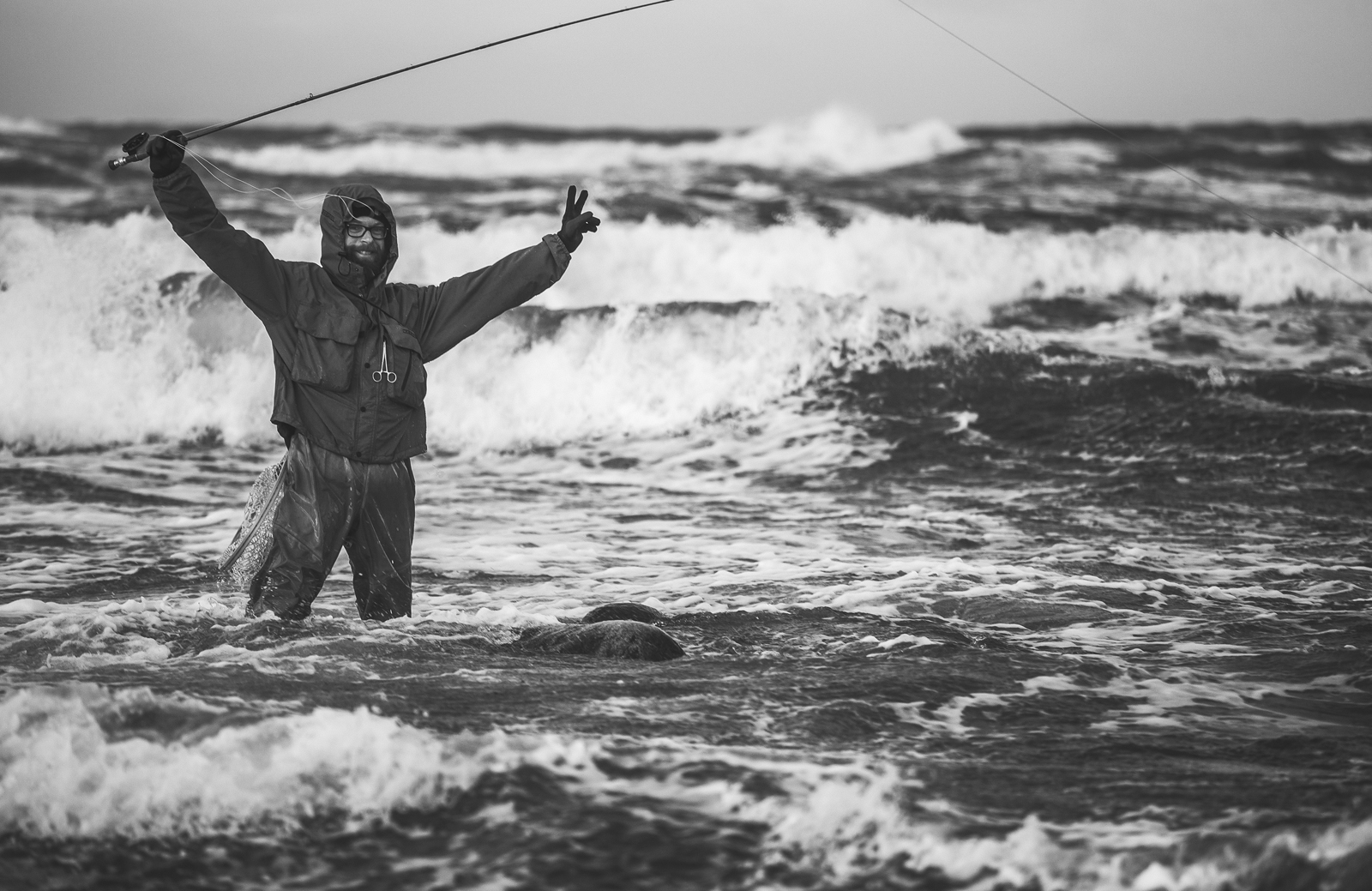 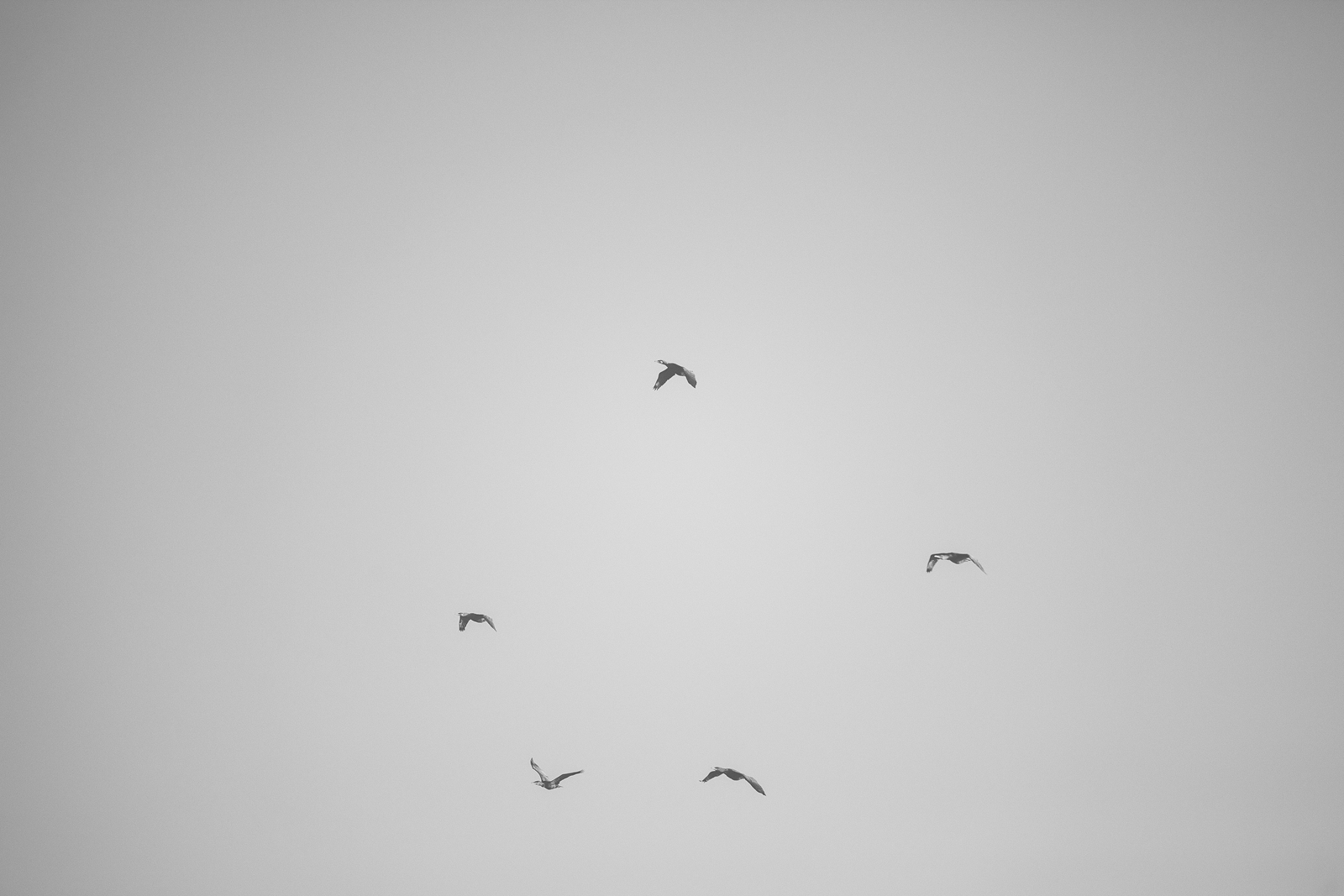 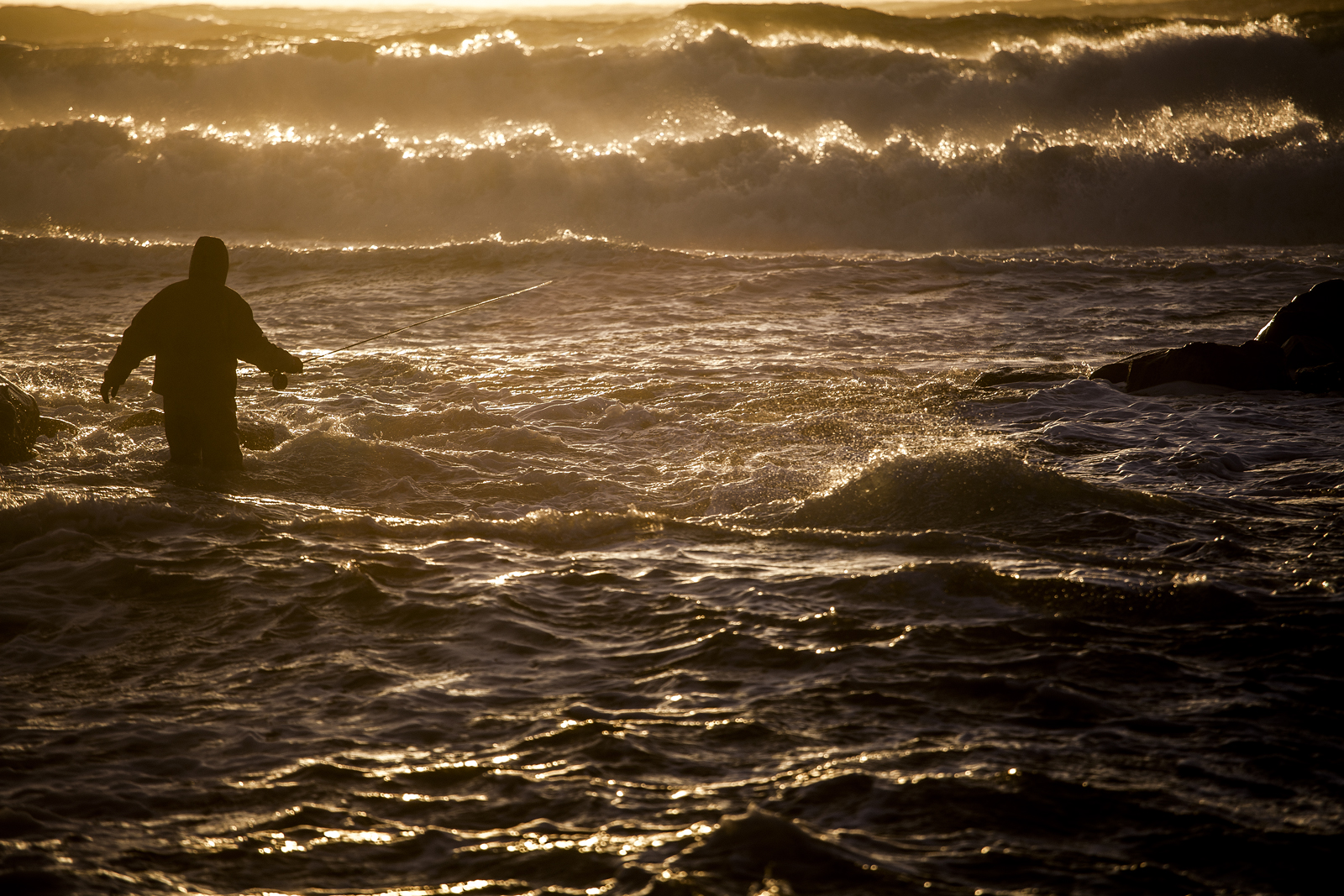 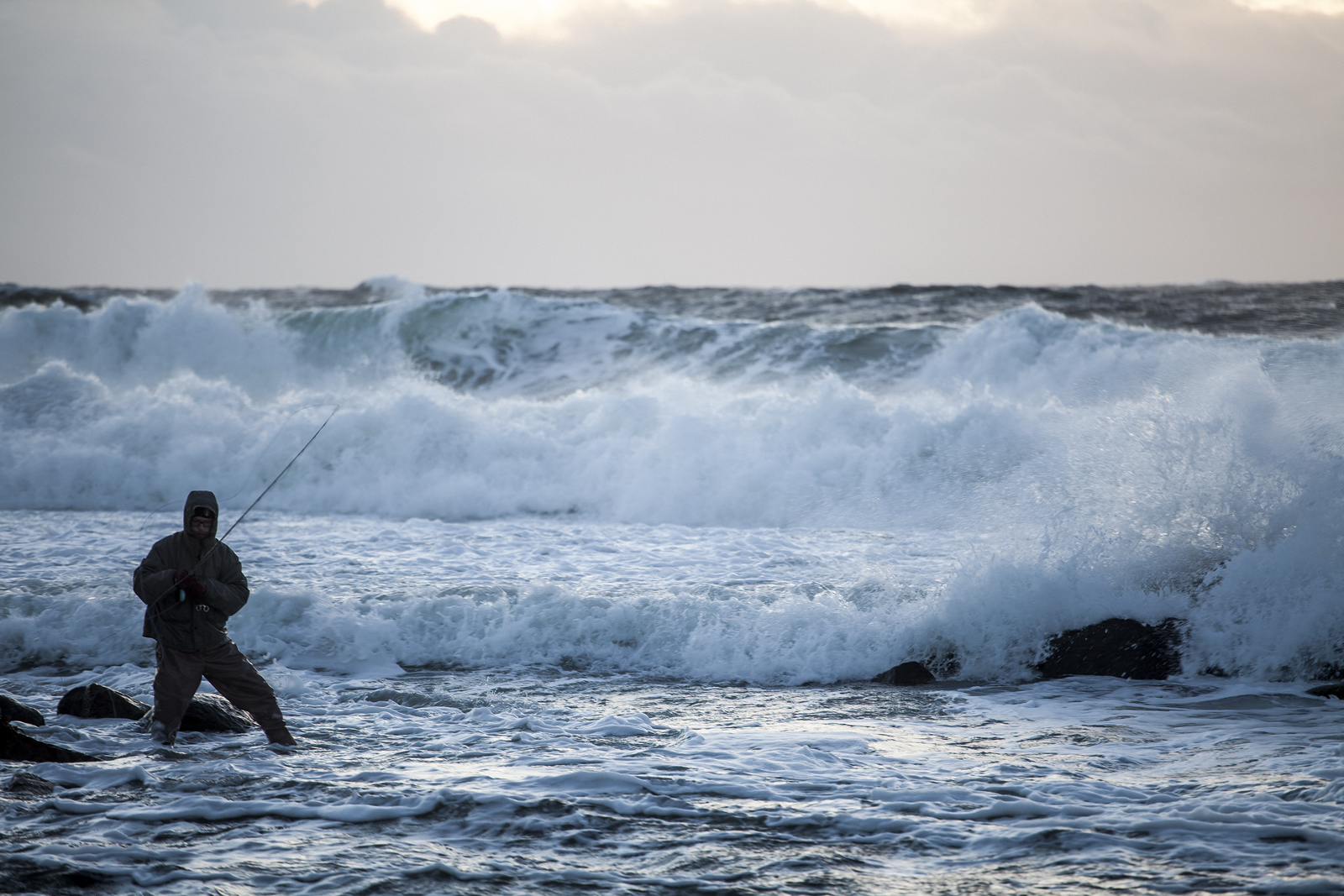 As the season for seatrout in southern Sweden is getting closer Westler and Orrbeck is preparing the right flies. A trip to Mölle is scheduled for next weekend.

Here is a video of one of the flies that gets its place in our fly boxes. It is a variation of the famous Pattegrisen but this little pig is on a tight budget. We left out the expensive spey hackle and got all in with the marabou feathers. Some people call it Spargrisen but we call it Marabougrisen. Enjoy. 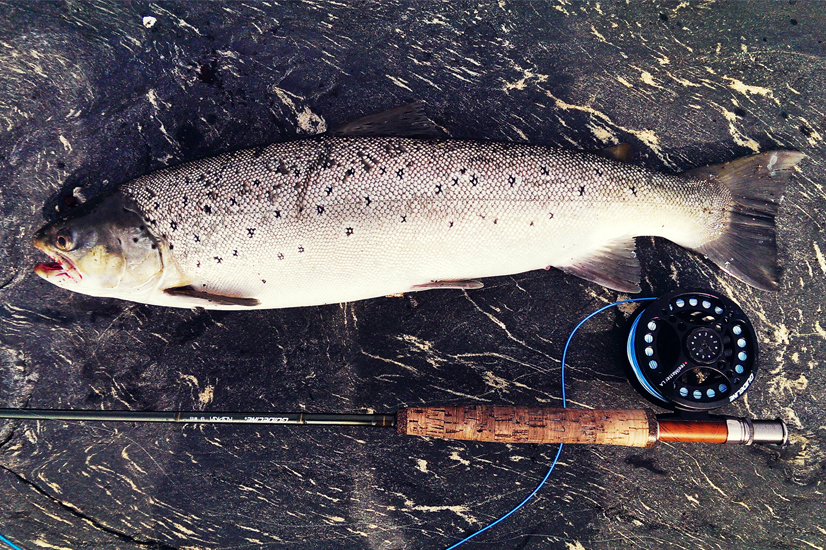